The Bronco is Back!

Ford Motor Company has announced the all-new Ford Bronco to fans of the legendary SUV around the world. For over 50 years, the iconic Ford Bronco has been synonymous with off-road excellence, and the all-new Bronco will take things even further.

Ford Engineers have been hard at work testing and proving the all-new Bronco’s rugged chassis and powertrain in a variety of extreme conditions. The new Bronco will use Ford’s durable T6 platform, which utilizes a fully-boxed, body-on-frame design for extra strength off-road.

The History of the Bronco

The Ford Bronco has a long and storied history, dating back to the original Bronco which debuted in 1966. The Bronco was originally designed by McKinley Thompson Jr., the first African American designer hired by Ford Motor Company, who also worked on legendary vehicles like the original Ford Mustang and historic GT40 race car.

One of his proposals for an off-road vehicle with short overhangs, high ground-clearance and a boxy-look became the basis for the first Bronco. 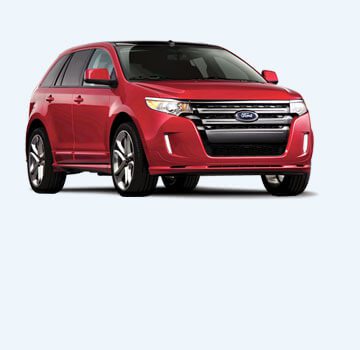 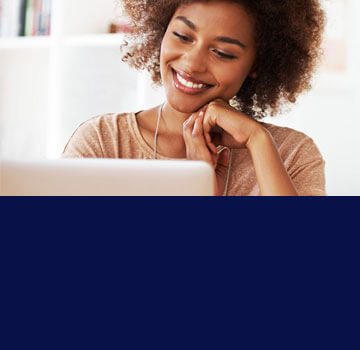 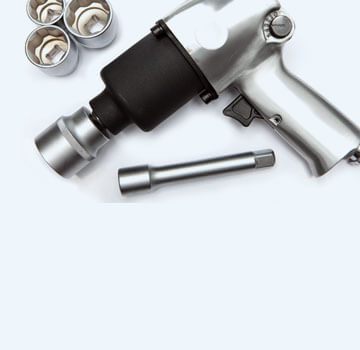 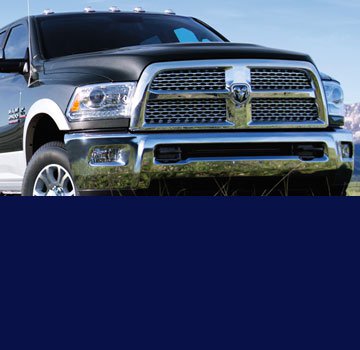